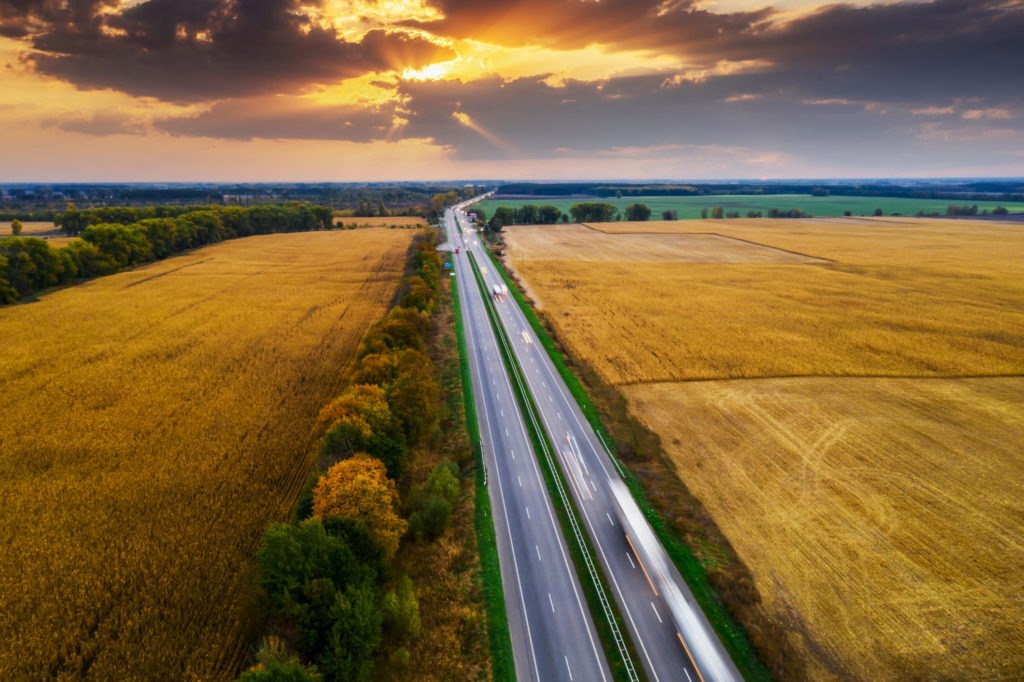 The automotive industry is suffering further disruption as a result of the war in Ukraine. Carmakers are suspending joint ventures in Russia, while supply-chain issues lead to production stoppages and longer vehicle-delivery times.

In addition, the rising price of raw materials, oil and gas are causing economic fluctuations that are leading to rising prices for new vehicles, and increasing fuel costs for drivers. This creates questions around the transition to electric vehicles (EVs), the impact on new-car prices, and whether supply-chain issues will lead to increased demand in the used-car market, affecting residual values (RVs).

These were just a few of the topics discussed in the latest Autovista24 webinar – How is the Ukraine conflict impacting Europe’s automotive markets? The presentation looked at the economic scenarios, as well as the automotive disruption and forecasts for Western Europe’s major markets, and the countries in Eastern Europe.

At present, the most positive possible scenario is that the war can be contained, and a ‘cold war 2.0’ scenario emerges, which may be a negative outcome but is the best currently possible,’ commented Dr Christof Engelskirchen, chief economist at Autovista Group. ‘This would at least bring stability back to the relationships within the industry that are currently unstable.’

New-car prices have been rising over the past two years. Spain, for example, has seen a 60% increase in new-car prices on average. ‘OEMs are reacting to two years of under supply by upping prices and optimising the margins by increasing prices for more-expensive variants even further, and this is not going to go away. We will have to keep this in mind when we talk about residual-value outlooks in the coming months,’ stated Engelskirchen.

The conflict in Ukraine is pushing up oil prices, meaning drivers are facing price increases at fuel pumps. There are questions around whether this will lead to an increase in EV sales. A survey held during the webinar saw 52% of respondents state they believed the situation would lead to a faster transition from internal-combustion engine (ICE) vehicles to EVs in the new car market, with only 19% saying it would not make a difference.

‘There is an ambition for customers to reduce dependency on oil and what better reason is there to move into the EV market as a consumer or business?’ Engelskirchen asked. ‘We may also see a positive effect on plug-in hybrids (PHEVs) as used cars, as these offer the best of both worlds. There are two caveats, however. The first is the rising cost of battery-electric vehicles (BEVs) and PHEVs, which are already expensive. The second is that purchasing decisions may be delayed, as the market has an under-supply and prices could come down, creating a different scenario on their usage, for example.’

The automotive industry has already seen the impact of supply-chain issues from the Ukraine war, with registrations in March declining rapidly as vehicle deliveries slowed. Several carmakers paused production, with items such as wiring harnesses not available and new sources of materials required.

‘In all the big five markets in Europe during March, we’ve seen double-digit declines,’ commented Neil King, senior data journalist at Autovista24. ‘These range from 14% in the UK to 30% in Spain and Italy, although there were extra mitigating circumstances in those markets. This impact was far more dramatic than expected, especially given that Russia’s invasion of Ukraine did not start until 24 February.

‘The current disruption that we are seeing in production is reflected in the outlook for these markets. There was optimism that a recovery from the semiconductor shortages seen throughout 2021 would be seen this year, but this recovery is now slower than anticipated. In Germany, for example, the market will be around 150,000 units lower than predicted prior to the war. This logic can be applied across all markets.’

Vehicle supply issues resulting from the Ukraine war, along with semiconductor shortages and COVID-19 could ordinarily push RVs up, due to potentially increased demand in the used-car market. ‘However, we have higher living costs, which not only affect demand for new cars, but also used cars, and higher financing because of rising interest rates, for example,’ cautioned King. ‘And secondly, as we have widely covered on Autovista24, RVs are at record levels, pretty much across the region. The net effect is that actually we are seeing very limited impact on residual values as it stands.’

It is, of course, in Eastern Europe where much of the disruption to the automotive industry is focused. Inflation has increased, with the rate currently between 8% and 11%, increasing living costs as a result. Energy and fuel prices have also swollen rapidly, except in Hungary, where prices have been fixed for several years.

The war has also dampened expectations of a recovery from supply-chain issues in the region. Demand for new vehicles is still, therefore, higher than supply and due to the war, this will not be remedied in the short term.

‘The used-car market is being affected by the development of new-car prices,’ stated Zsolt Horvath, regional head of valuations, Eastern Europe, at Autovista Group. Prices have been rising steadily for three years now, and are currently around 16% higher compared to 2019. In the case of Hungary, the change is even bigger. The continued weakening of the local currency means the change is 30%. That has a huge effect on one to three-year-old used car prices as well.

‘The question is the rising raw material and energy prices: how will increasing costs impact production cost, then indirectly appear in the new prices as well.’

When it comes to the subject of RVs in eastern Europe, Horvath added: ‘These are already extremely high, and recently hit overall records. There are several effects of the Ukraine – Russia war on the markets in the region, some of them would increase while others would decrease their used-car prices. The impact on residual values is, therefore, expected to be relatively modest less than 1%.’